Here are a couple of thoughts: Let farmers who lease the land farm it as they see fit, in keeping with their vast knowledge and experience; and let politicians and apparatchiks stick to inviting more Marijuana Travelers to migrate to Boulder County and spending more on 'em. https://t.co/9nenqFfnzd 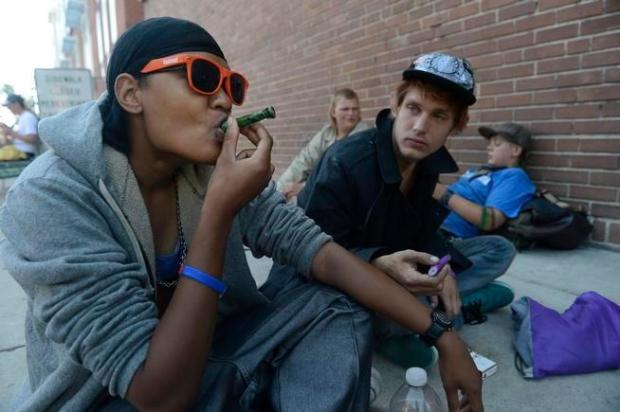 This is the Boulder County Commissioners’ area of expertise, and we can hope the youth pictured here are consuming organic marijuana.

I hope that these animated short features won’t go over the heads of progressives who support AOC and Bernie . . .

Shawn Schwartz a great many people have lost faith in darren o’conner for turning a blind eye to the issues affecting the homeless, and playing them out to be race issues, including helping those in houses, ignoring those without houses going through it, and still playing like he cares about homeless rights. i recorded at least 5 conversations with darren, they are on my youtube channel. he admits to these things, so its not slander.

There have been "outside investors" since the start — from Mexico and Colombia, primarily.

See Eugenics and Birth Control from American Experience on PBS by clicking here.

Margaret Sanger’s birth control movement and quest for the Pill intersected the rise of the eugenics movement in America. At a time when birth control was still not publicly accepted in American society, some eugenicists believed birth control was a useful tool for curbing procreation among the “weak.” In the 1920s and 30s, Sanger calculated that the success of the eugenics idea gave her own movement legitimacy, and tried to ally her cause with the movement. Eugenics was a dominant theme at her birth control conferences, and Sanger spoke publicly of the need to put an end to breeding by the unfit. In 1920 Sanger publicly stated that “birth control is nothing more or less than the facilitation of the process of weeding out the unfit [and] of preventing the birth of defectives.”

Some African Americans believed that Sanger’s motive was not to aid black women but to eliminate future black generations. In promoting the development of the birth control pill in the 1950s, Sanger had heralded it as the panacea to world overpopulation, starvation and hunger. Sanger wrote: “I consider that the world, and almost our civilization for the next 25 years, is going to depend on a simple, cheap, safe, contraceptive to be used in poverty stricken slums, jungles and among the most ignorant people.” Although African American women appreciated the effectiveness and reliability of oral contraceptives, and used the method in large numbers, they resented the way white-dominated organizations seemed to push the Pill in black communities.

Which brings me to one of the most shocking things I’ve read in a very long time:

The abortion industry was built upon racism.

We asked Planned Parenthood if they would accept donations to specifically abort black babies.

Here was their response. pic.twitter.com/WVuMv6Znma

Ordinarily, I dislike “gotcha” tactics in obtaining the truth, but there are times like this one when it’s the best way . . . We’ll never see abortion rights activists marching with signs in favor of “preventing the birth of defectives” or touting birth control in “slums, jungles, and among the most ignorant.”

Shades of the Master Race:

Safe, legal, and rare — the phrase coined by President Bill Clinton — seems to be giving way among more extreme abortion rights activists to borderline infanticide. TRUTH: Not even Roe v. Wade gives complete license to terminate pregnancy up to the moment of birth. A few fanatics even oppose medical intervention for babies who somehow survive the abortion procedure in the third trimester, claiming that they should be left to die outside the womb.

Is this something that progressives really want to advocate? Only the power of the state matters, not the rights of the most vulnerable among us . . .

I believe I mentioned how, just a day or two after he moved in with me, he accused me of stealing a tray of his food. WTF? I spend the entire day sitting in the hall in front of my room, but I still couldn’t intercept his meal because the CNAs pass trays out and they know very well who gets what — the ticket with your name and order is right there on the damn tray! I asked him if he was kidding, and he said no; I told him right then to keep his paranoia and whatever else is wrong with his mental processes to himself.

This morning, right before I was ready to take my semi-weekly shower, the clean clothes I was waiting for were delivered by someone from the laundry, but they mistakenly put them in Floyd the Barber’s closet. I discovered this because they weren’t in my closet, and I went over to get them. Strange Little Man was upset, and even though my items had my name tags on them , he thought he should be able to keep them. I quickly and firmly corrected his thinking, using verbal means only.

Apparently, the RN on duty thought we were going to come to blows, and reported this to one of the overly abundant good-for-nothing social workers here at Hungry Asylum. A couple of hours later, some huge black Amazon, looking like a slightly feminized version of Mean Joe Greene from the Steelers glory days, came and asked me this ridiculous question about a would-be-fight. I quickly and firmly set her straight, too, but I must confess she scared me a lot more than Floyd the Barber. 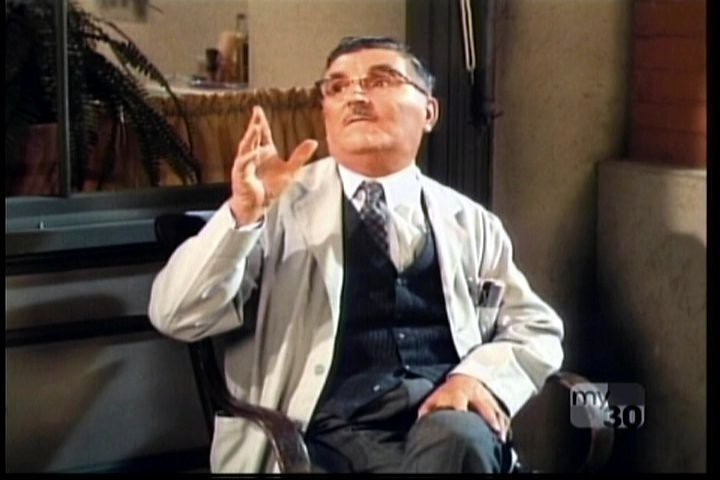 I’ve thought about this for a few hours now, and have concluded that all of the staff (except the CNAs doing the grunt work) have way too much time on their hands, along with an overinflated sense of their own importance. F*** ’em. I’m done trying to be civil to a bunch of idiots.

(I’m about to eat the Cheerios I’ve been saving for an emergency.)

I'd like to give credit to the police officer who responded to the suicidal homeless man in the parking lot at Boulder Shelter. That officer probably won't be given credit by the homeless advocates or by the newspaper, but most of us are willing to recognize good actions.

homelessphilosopher
Create a free website or blog at WordPress.com.