Boulder police searching for man who tried to force woman to drive him to freeway: https://t.co/eRYGR0cJgH via @dailycamera

The suspect is described as a Hispanic man in his 30s about 6 feet tall, weighing 250 pounds with a 7- or 8-inch pony tail. He was wearing a dark hooded sweatshirt and smoking marijuana at the time of the incident.

May also have been inhaling potato chips . . .

Crusty Dave is (finally) being forced to sit up in his wheelchair in our room, instead of lying in bed all day (and all night). He's been working the phone, telling his friends what great progress he's making and how he'll soon be moving to an assisted living facility. Crazy!

I swear, if I hear this wet brain fool tell one more person about his feeling lightheaded (what else can be expected when you’ve been lying in bed for more than three weeks?), I’m going to smack him up side the head.

If Paul Simon hadn’t penned these lines, it would have been necessary for me to do it myself:

I’ve built walls
A fortress deep and mighty
That none may penetrate
I have no need of friendship, friendship causes pain
It’s laughter and it’s loving I disdain
I am a rock
I am an island

I have my books
And my poetry to protect me
I am shielded in my armor
Hiding in my room, safe within my womb
I touch no one and no one touches me
I am a rock
I am an island

And a rock feels no pain
And an island never cries

Who cares what this tramp told herself, to justify what SHE did?
Christopher Watts' girlfriend didn't see any "red flags" that foreshadowed the future murders: https://t.co/foyE8BR2ub via @dailycamera

Will this shameless media exploitation continue for weeks and months? It’s over, and the convicted killer is now rotting in prison, as he should be. The other woman should just STFU and crawl back under her rock.

F*** the Daily Camera and the Times-Call and the Denver Post and all other tabloid-style media. 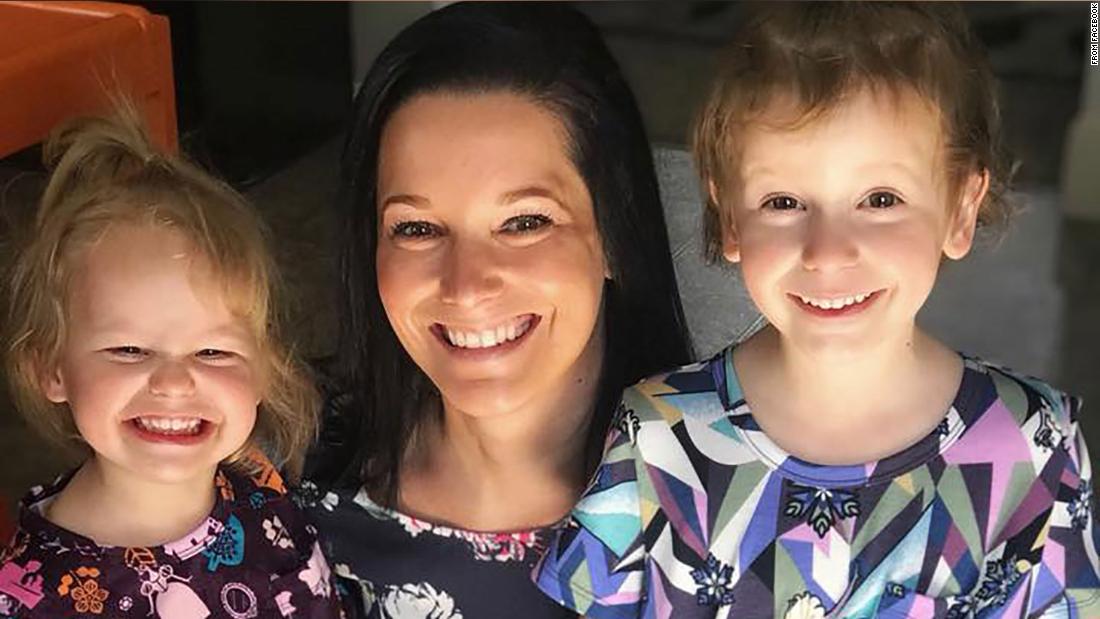 Remember these faces, and no others.

Well, I'm sure the more extreme Dems will 1) blame Trump, and 2) demand more federal spending to address the issue:
Suicide, at 50-year peak, pushes down US life expectancy https://t.co/g3seJcXln6

It seems to me that what distinguishes people suffering suicidal depression at this point in American history compared to earlier times is their self-centered focus, that has led to the endangered status of the traditional family structure and which also explains rampant drug / alcohol abuse. And most of these severely depressed folks would feel a helluva lot better about life generally if they turned off CNN, MSNBC, The View, etc.

Let’s put it in a broader context: Suicide Rate By Country 2018. Does any American feel like moving to Bangladesh, which has a much lower rate?

NOTE: My brief research into stats online shows that they vary according to the source.

Wet Brain Dave has been here at Hungry Haven for 22 days now, and taken only two showers in that time. Last night, the CNA changing his diaper and bedding remarked to him that he really needs to clean up, being so "crusty" she couldn't wipe him properly!

Yes, it’s rather depressing having to share a room with this critter . . .

Here’s what staff needs to use on Crusty Dave:

Originally published in November, 2012:
SNIP: Say No to Irresponsible Parenting https://t.co/oVuGKDgOj1 via @wordpressdotcom

Not surprisingly, the Boulder County homeless shelter / services industry (their creed is More Homeless People =More Money) won’t touch this idea with the proverbial ten-foot pole. I guess they’re content with generations to come struggling in poverty and homelessness, as long as it presents the opportunity to appeal for more funding from both public and private sources.

There is no end in sight, with the current approach being promoted by the do-gooders.

How can you start bleeding into a puddle on the floor while sitting on the edge of your bed, after minor surgery on some gouty lumps on your feet, and be unaware of it? Wet Brain Dave did this yesterday evening.

His female friend, who is trying to “help” him navigate through the complex Medicaid and Medicare jungle in order to find a place he can live independently (he can’t do anything for himself, however), was present at the time. She failed to notice the bloody mess, about 6 or maybe 8 inches across, so I don’t believe she’s very bright, either.

Hospitals and nursing homes have full-time employees to do this, and you can be 100% confident they’ll squeeze every penny possible from Uncle Sugar.

Every chat Wet Brain Dave has with the physician on staff here at Hungry Haven becomes a boring repetition of his complaints about diarrhea, dizziness, and his inability to commit to physical therapy for any number of other reasons. He’s weaker now than when he arrived three weeks ago!

Overnight, I’m guessing it was after midnight, I had to yell at him to turn down the volume on his TV. He fumbled around for several minutes trying to find the remote control and then said to me, “I don’t know how to do it.” I kept my anger in check and told him to start pushing buttons until the TV went silent.

Believe it or not, Wet Brain Dave claims to have once been employed by IBM. Says he was downsized and I interpret that to mean fired for drinking on the job. 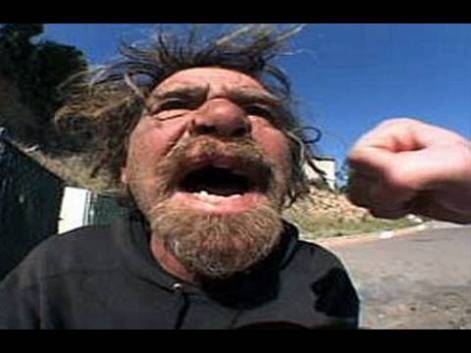 I continue to hold out hope that he’ll move to another facility soon, before passing away in my room.

Not only a stable source of revenue would result, but it would FREE our public library from the corrupt influence of Boulder city council members and apparatchiks (who believe security guards should be unarmed, and the worst-behaved transients indulged).

I got the shit beat out of me by the Westminster police, falsely charged with obstruction, and resisting.

I went to walmart at 92nd and Sheridan st approximately 930p the 21st of November. Prior I had just got gas in front of Walmart and then parked on the top side of the lot close to the station in front of walmart to make a shopping list and settle my dog in the car to prepare to grab Thanksgiving groceries.

I noticed a cruiser creep past it was an SUV I believe Parta drove and it flicked its white strobes passing. Next thing I was surrounded by officers Jarvis and Parta. Officer Jarvis requested some light info how long I was there and then requested identification saying I specifically with a white Male red beard and a black hat and hoodie match the description of someone who just shoplifted from Walmart. I requested a supervisor multiple times. Further complying with the request to turn off my car. Still stating ill provide my identification when a supervisor presents themselves if need be. At this point I swipe my phone on to record it was in my hand and I was threatened with obstruction of an investigation and ripped out of the car. I became dead weight making it difficult for the officers to remove me. They then threatened me with resisting. I yelled I screamed I never entered the store. They were speaking of quickly throwing me in the back of their cruiser so soon unjustly I became in great fear for my life and what they may do to me at this point.

The supervisor came on scene and mocked me for knowing they just violated my civil rights and scoffed me for having taught myself law.

All for requesting a supervisor before I gave any information on myself for the investigation that they were conducting on me. I almost fell out of a cruiser after they drove off not shutting the door. Officer Parta with Westminster police department was following and exited his car and shoved me back in, after they stopped before the highway, with excessive force when I was screaming for help.

I was denied photos of cuts and bruises for two days, medical attention, toilet paper (wiping with my socks a few times having requested it multuple), and water that was not hot, at Jefferson county jail.

I was released at approximately 8pm tonight on November 24th on a PR bond.

Guess what? It’s free for me to sue. I’ll see you all soon! A brother was kind enough in jail to hand me the forms I already knew I needed

This is traumatizing and I feel as if I am developing PTSD from these encounters.

My service animal rocky was taken from me and I received no paperwork whatsoever for the service of them taking him. They also would not tell me where he is! I have to find my dog before they mutilate his genitals and put him in their system.

Well, I can see why this guy is afraid for his dog’s genitals; he seems to be missing his own male appendage . . . Seriously, I’m glad the poor dog will be placed up for adoption.

homelessphilosopher
Create a free website or blog at WordPress.com.